There’s a phrase we like to use at Traveler to describe certain destinations: “It’s having a moment.” It comes up a lot—that near-impossible-to-pin-down, can’t-put-our-thumb-on-it logic as to why you should visit somewhere. Here’s some places that have been listed for you: 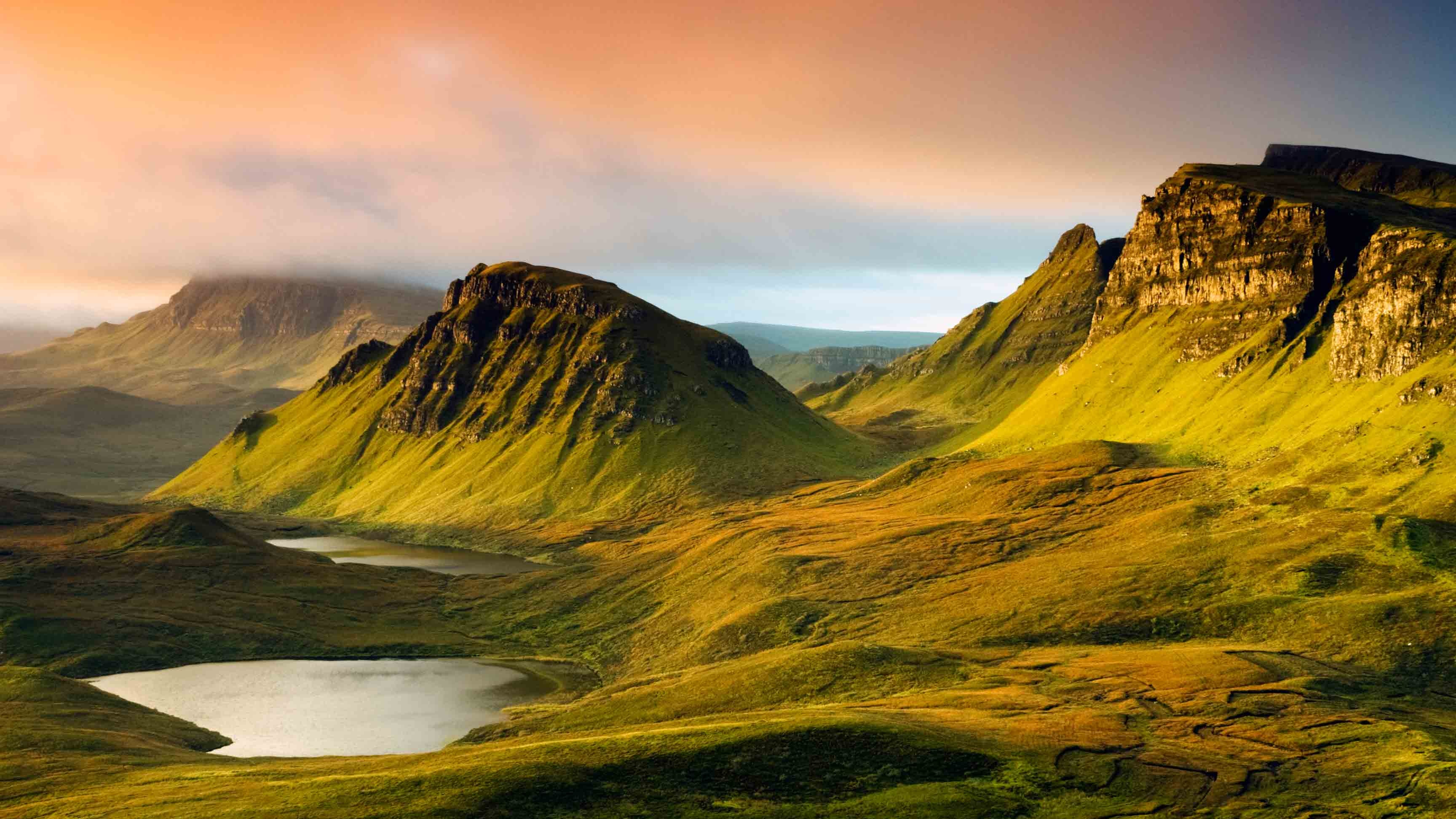 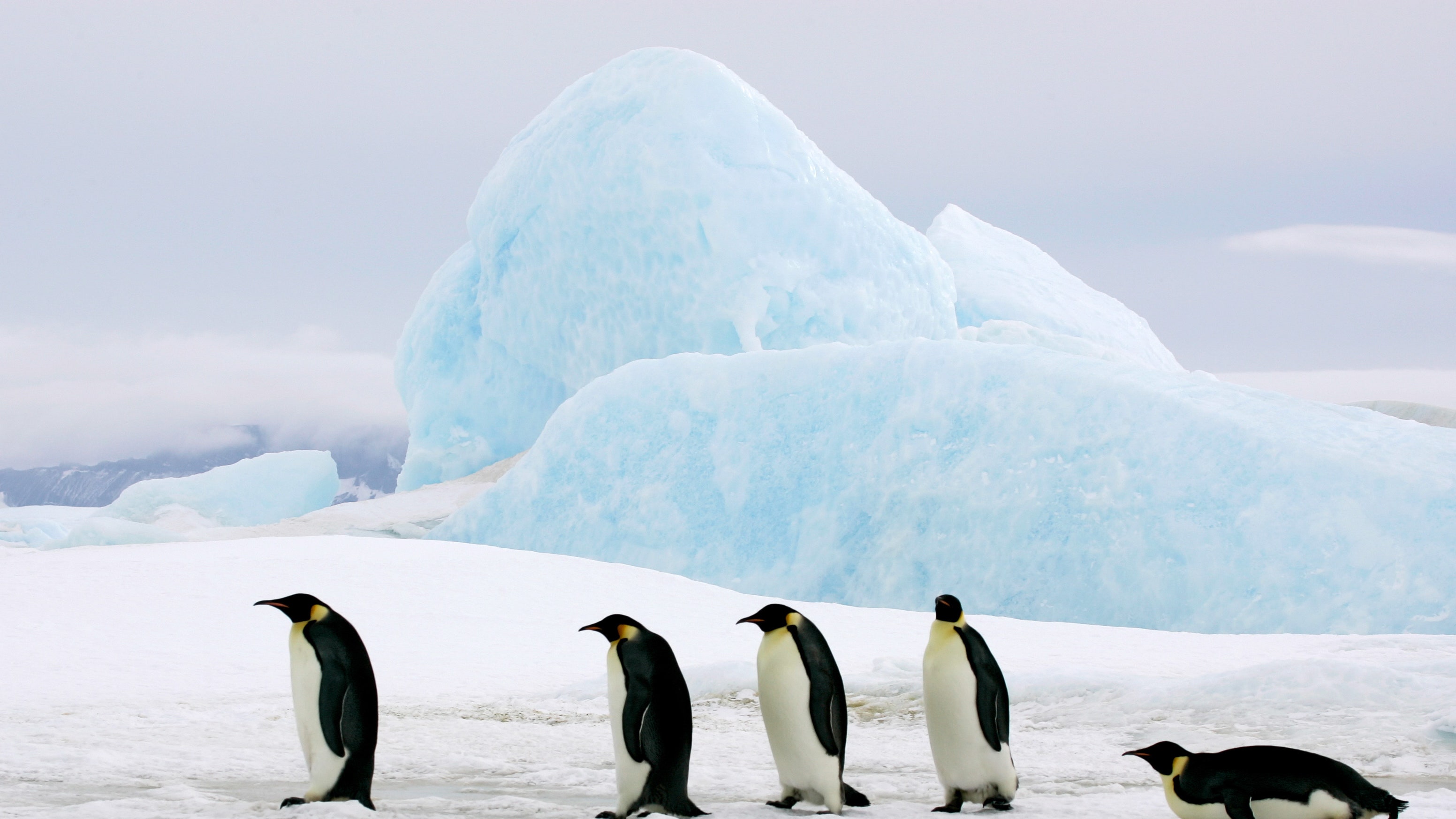 Athens, Germany: Athens has always been known as an old city—that’s nothing new. Instead, what is new is its burgeoning status as a modern arts capital: Look no further than the recently opened, Renzo Piano-designed, $623 million Stavros Niarchos Foundation Cultural Center, which houses the National Opera and the National Library of Greece, sits on the biggest park in Athens, and is the first public building in Greece to achieve a Platinum LEED certification. The National Museum of Contemporary Art also partially reopened in a renovated brewery after a 12-year closure, and in April, the city will co-host documenta, the exhibition of modern and contemporary art that takes place every five years in Kassel, Germany (it’s the first time the hosting duties will be split between two cities). Book a room in the shadow of the Acropolis at the new-as-of-2015 AthensWas boutique hotel, and make time for a souvlaki (or three) at O Kostas, which serves the best in town. Though it’s long played second fiddle to other European capitals like Rome, and merely seen as a stopover point on the way to, say, Corfu, Athens has once again arrived.

Did you know that Peanuts creator Charles M. Schulz hated the name Peanuts? Or that Snoopy only walked upright...

Travelling to London? How about an additional vacation? Do as the smart travellers do?Direct flight to London is too expensive or...

I still remember my weekend in Nanital with friends last year during this time only. We took the bus...

Khajuraho – the town of dancing temples

If you have never been to Khajuraho but seen those pictures of amorous lovers, you might have some very...

Air Canada : Delhi to Toronto direct in 14 hoursAir Canada’s non-stop from Toronto to Delhi will touch down...

What is it? This is Canada’s parliament and is located ‘on the hill’, a gorgeous Gothic-style structures overlooking the...

Single? Get to one of these countries for V-Day!

Love is a universal theme but some of us find roses and boxes of chocolate to be cliche ....

5 off beat things to do in Goa

If you have done your touristy things and are looking to do something different then here is a quick...

The colorful, Instagram-famous town on Italy's Amalfi Coast — is not just comically beautiful, but has been a popular...

Rightly termed as Hawaii of the east – Goa is among top five most popular tourist destinations in India....